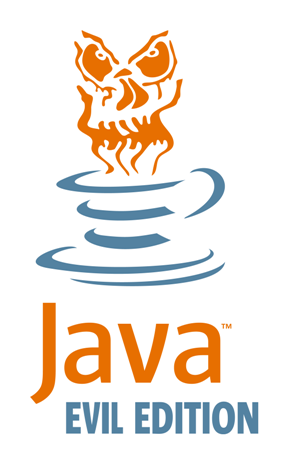 The post I link when someone tells me that Java sucks

The post I link when someone tells me that Java sucks

In all these years I had to handle a lot of “Java sucks” conversations with people religiously in love with the language of the moment. So I resolute to write this post and link it whenever … a shit conversation that happens. I will present my point in favor of Java/ JVM based environment with a big bold disclaimer:

I DO NOT think that Java is the best language in the world and I love to learn new stuff. At the time of writing, for the stuff I’m working on is just the best (IMHO) Option available.

What startups or tech companies are using Scala?

If you want more details on the Java/JVM ecosystem to have a look at this article series by Geert Bevin 10 Reasons Why Java Rocks: Part I | zeroturnaround.com When I was away from Java to work on the software of the Eigenharp instruments, I had to develop cross-platform real…zeroturnaround.com

This is going to be a “work in progress“ blog post since I think people will find always new reasons to rant.